My name is Erwan Castioni, I am a French student in third year of the engineering school Télécom SudParis, within the Video Game Development Major. While my studies have been mainly focused on exact and formal sciences such as math or physics, I have always been into creation : I began as a child with drawings and construction games, then started creating levels in video games level editors such as Portal 2's, and finally discovered video game development, which I have wanted to do as a job ever since.

Because of my studies, I am most proficient as a programmer in a multitude of languages, but I also have several experiences as a game designer, thanks to game jams, personal projects on my free time, internships, and school projects I turned into game projects. I also have art skills, although I haven't spent as much time training them as my programming or design skills. 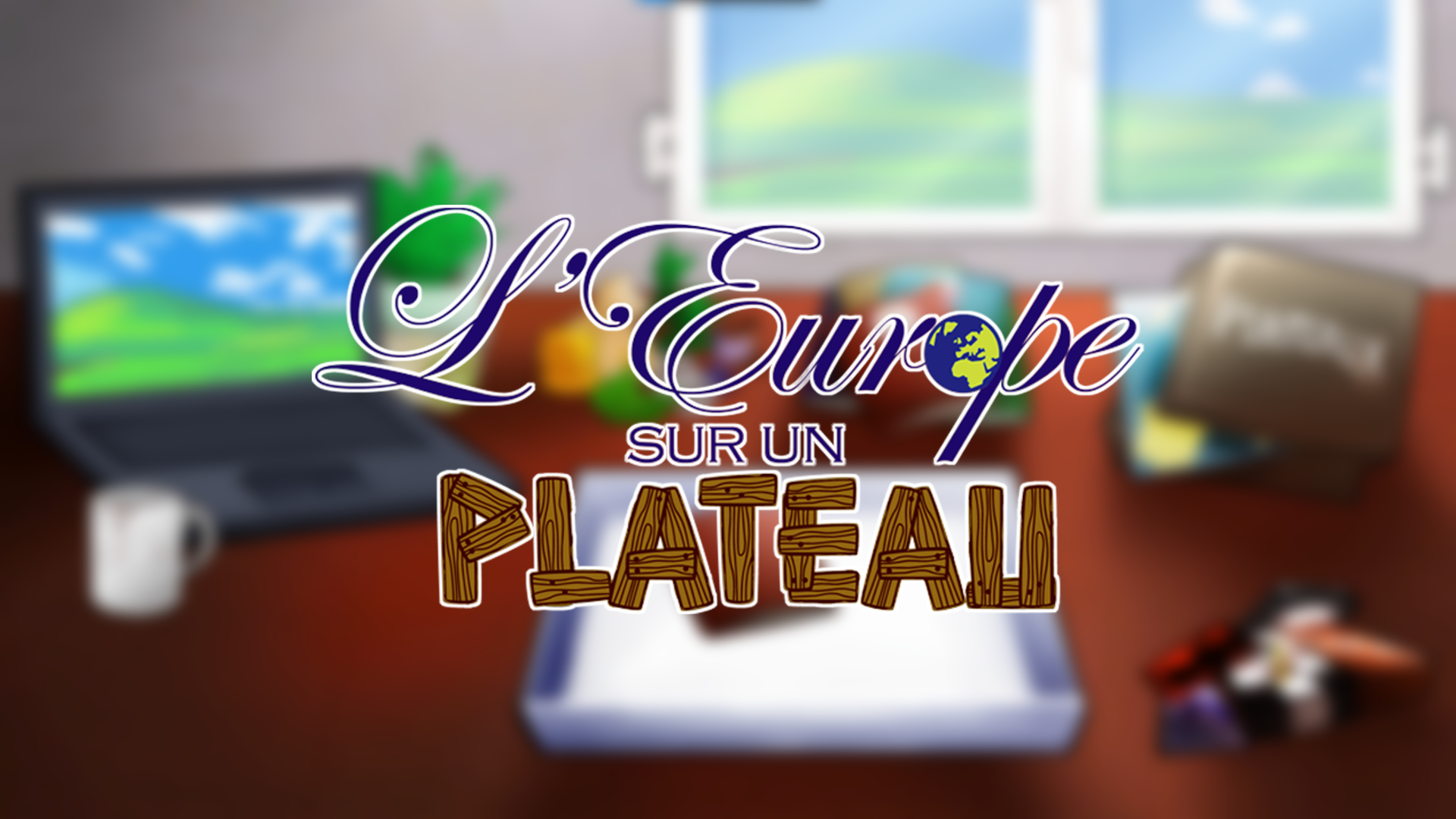 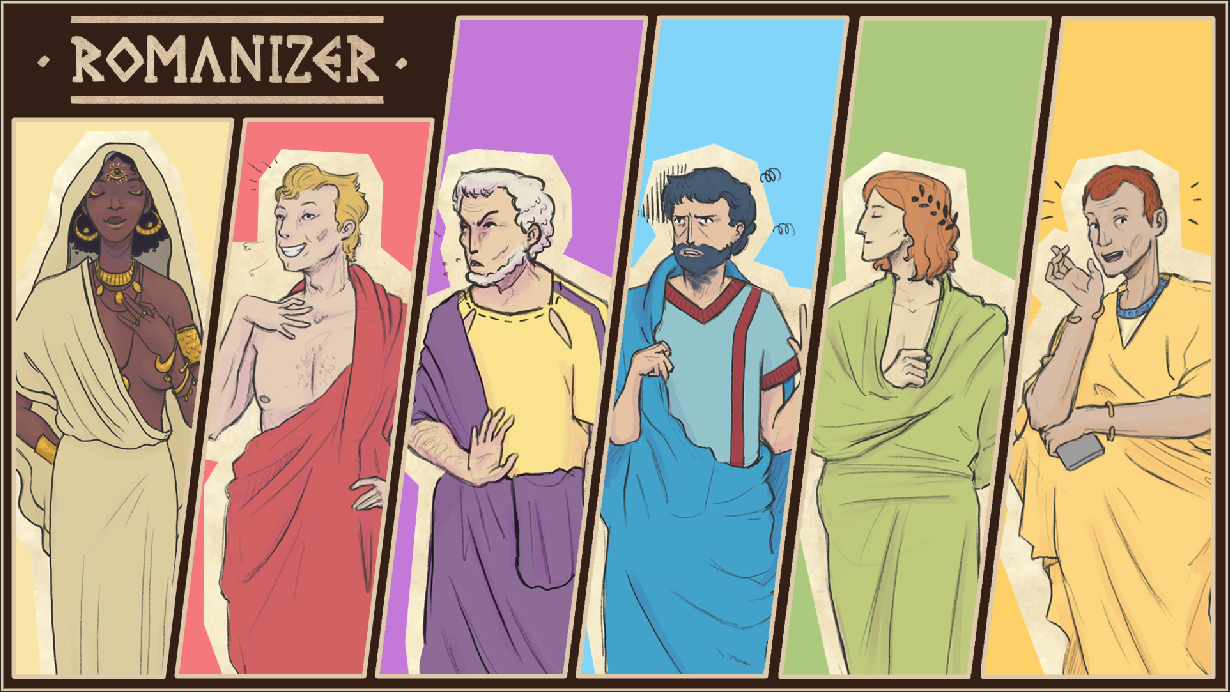 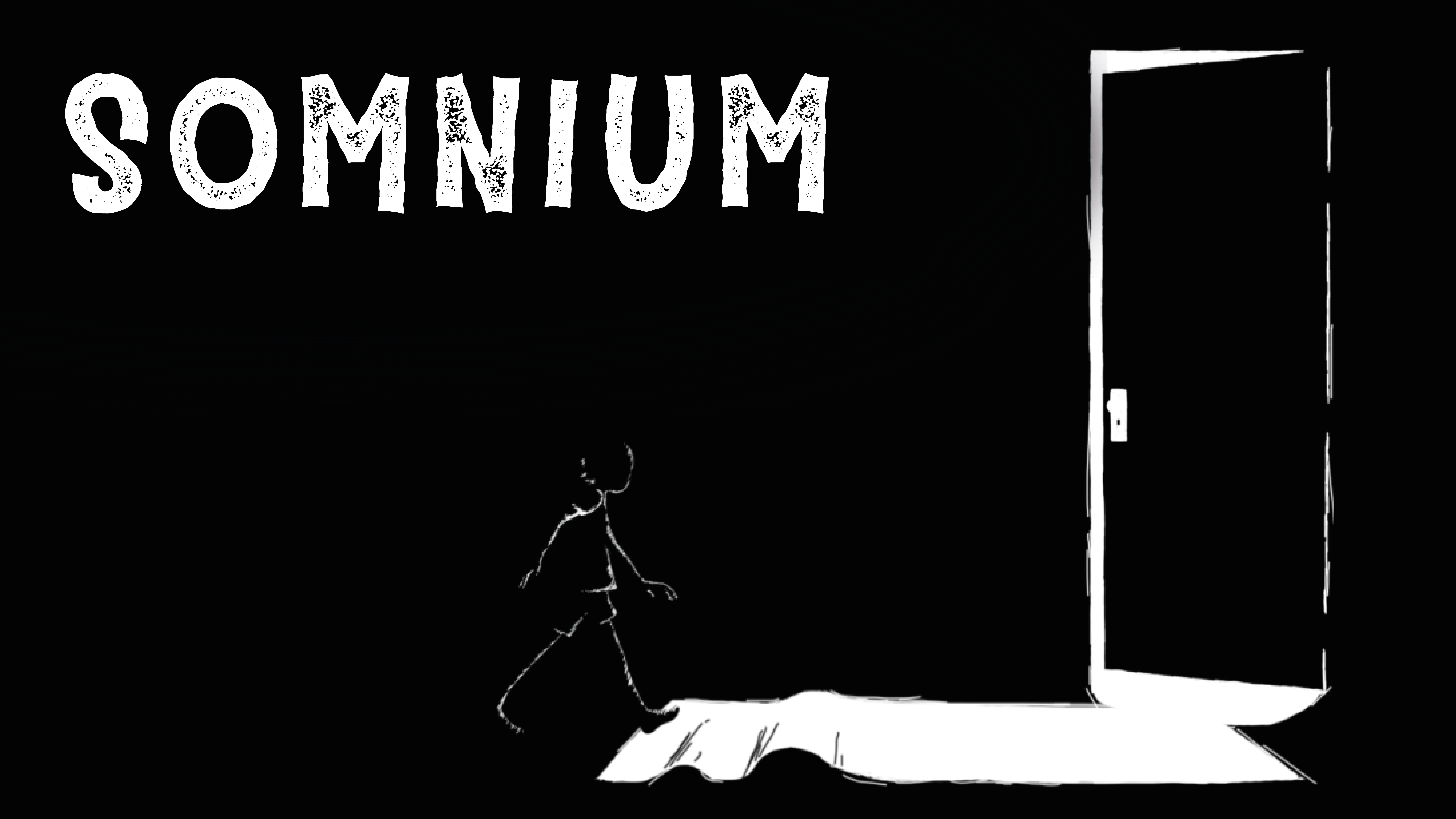 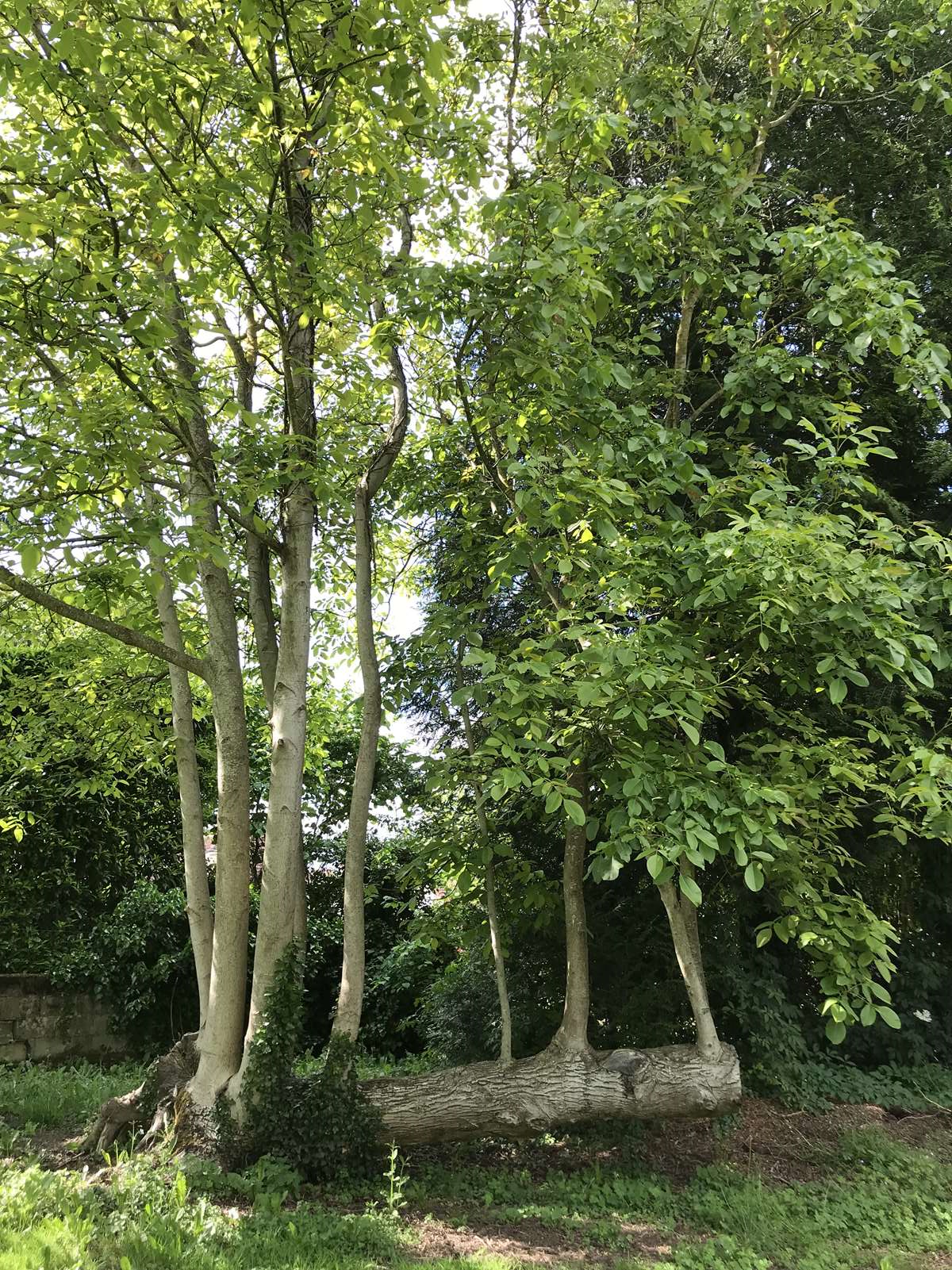 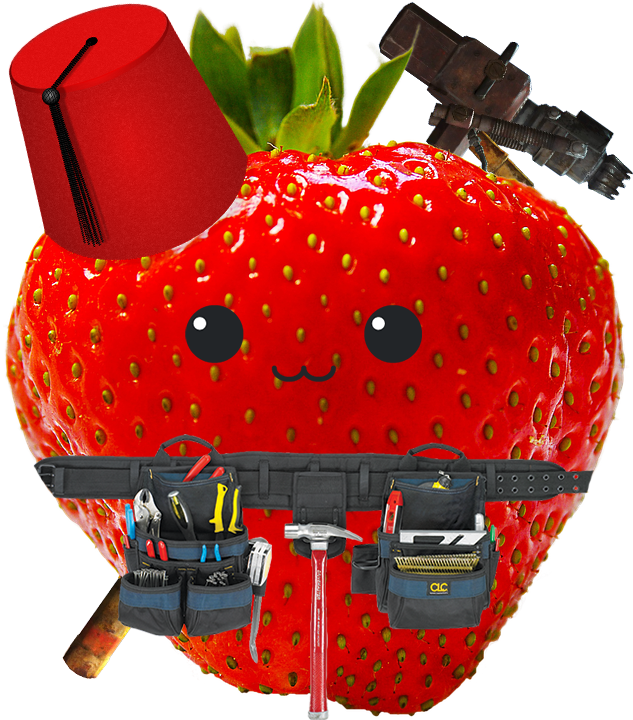 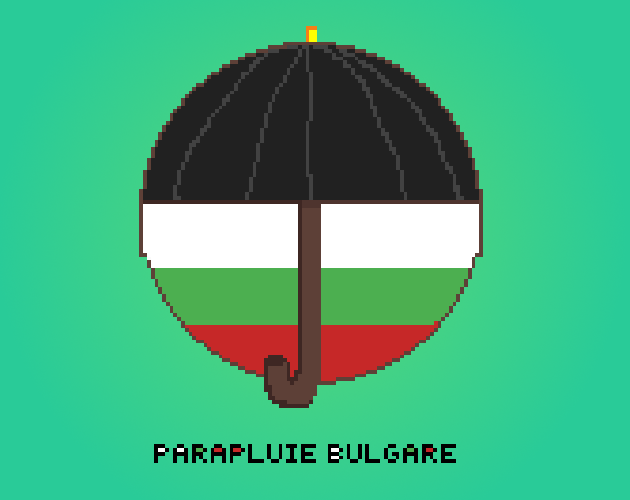 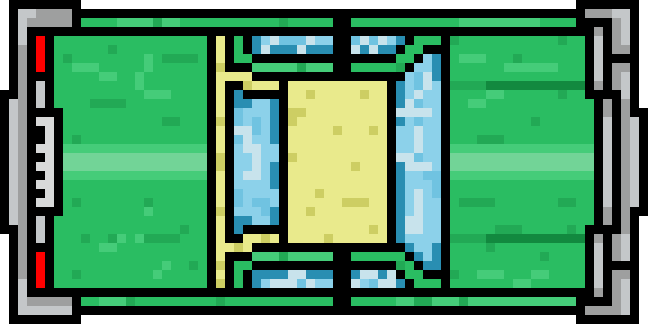 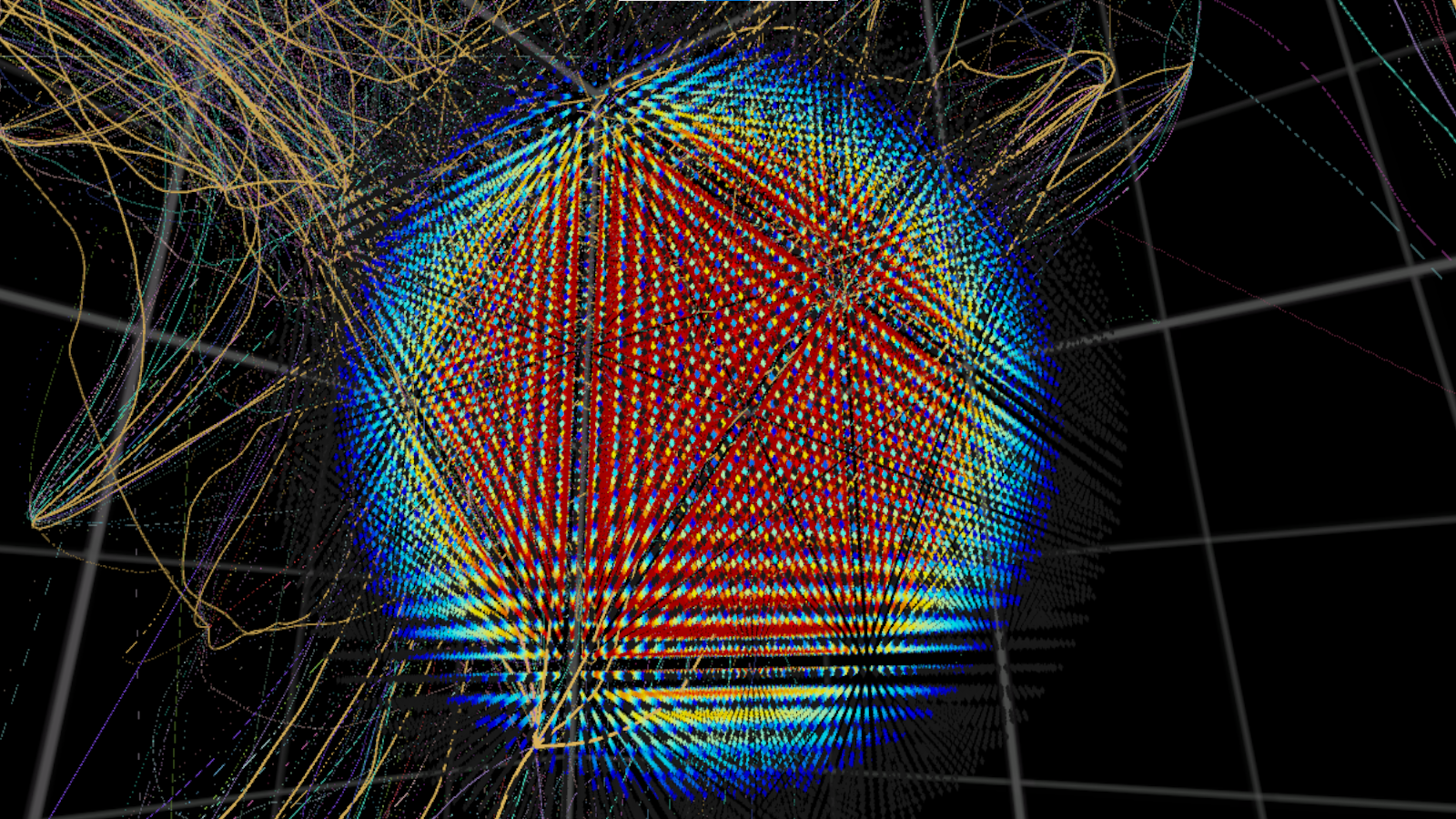